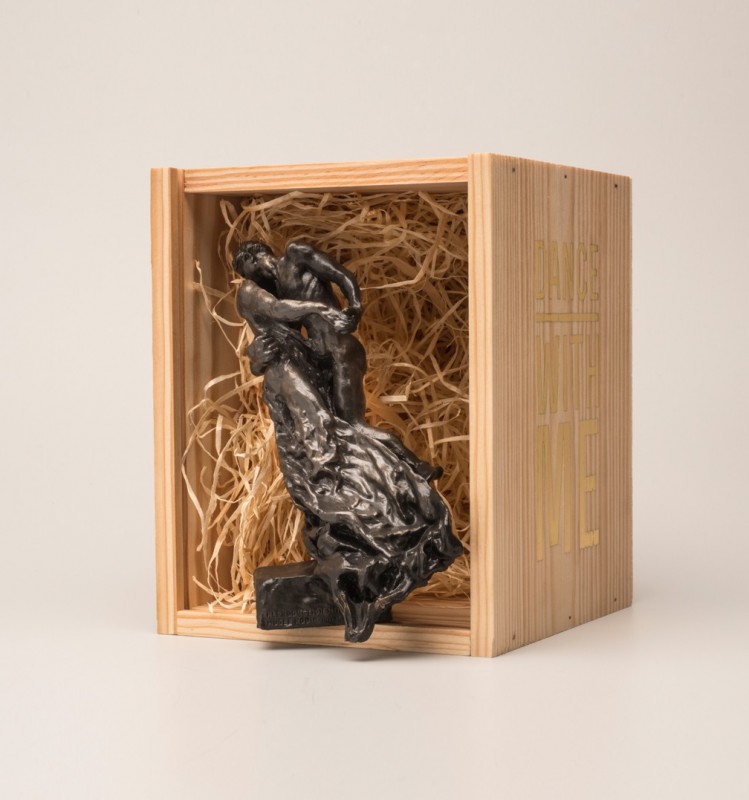 This miniature is sold in special packaging, a wooden crate used to transport works of art.

The Waltz, developed in 1889-90, but not shown at the Salon until 1893, was a pretext for experimenting with different materials.

The stoneware version with flambé glaze is an example of her investigations into colour and texture that border on art nouveau. In a letter to the Minister of Fine Arts, dated 8 February 1890, Claudel emphasized that the group had been "considered very good by several artists, in particular Monsieur Rodin". Rodin's influence was still apparent, less in the subject or the form than in the syntax that allowed figures to be reused differently in new works.

Isolated and modified, the female figure from The Waltz thus became Fortune in the bronze cast in 1904. For his part, Rodin, as if "responding" to Sakuntala and The Waltz, began The Eternal Idol (S.1044) in 1890. A marble version of this sculpture was purchased by the painter Eugène Carrière in 1893."The events of my life would fill more than a novel. It would take an epic, the Iliad and the Odyssey, and a Homer to tell my story "I won't recount it today, I don't want to sadden you. I have fallen into an abyss. I live in a world so curious, so strange.  Of the dream that was my life, this is the nightmare."

The symbol and description "Reproduction - miniature - musée Rodin" guarantee the authenticity of the miniature. 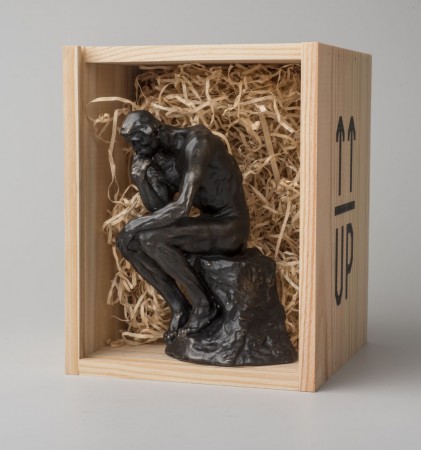 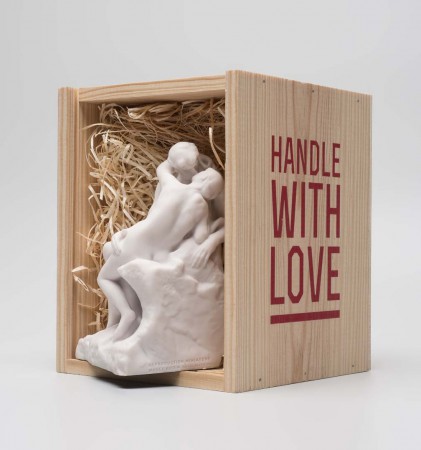 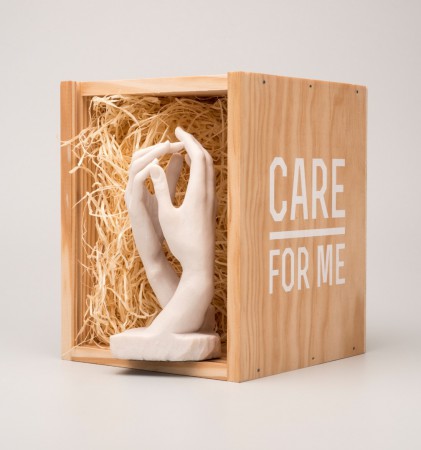