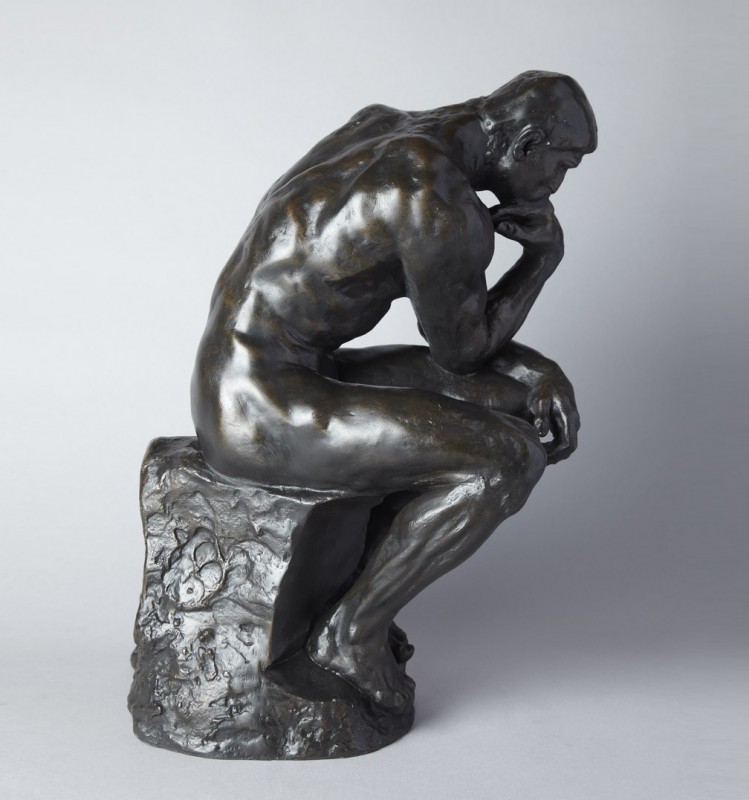 The Thinker by Rodin is undoubtedly one of the crowning glories of Rodin's art. It was not created as an isolated figure but as part of the monument known as The Gates of Hell which the State ordered from Rodin in 1880 for the future Museum of Decorative Arts in Paris, a work which was only cast in bronze after his death.

The influence of Italian Renaissance sculpture, particularly that of Michelangelo, is obvious in this figure which also owes something to certain 19th century masterpieces such as Ugolin by Carpeaux, of which Auguste Rodin owned a copy. The statue's powerful anatomy reflects such an intense inner concentration that the work has become a universal symbol of human thought. 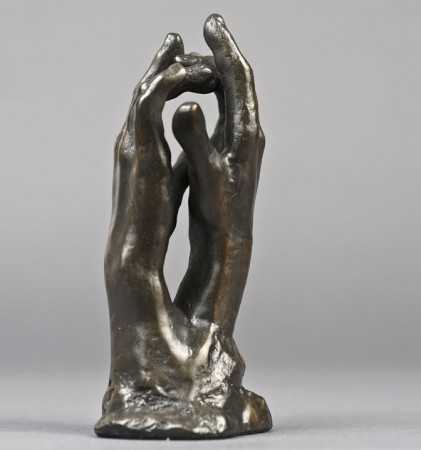 Study for the Secret 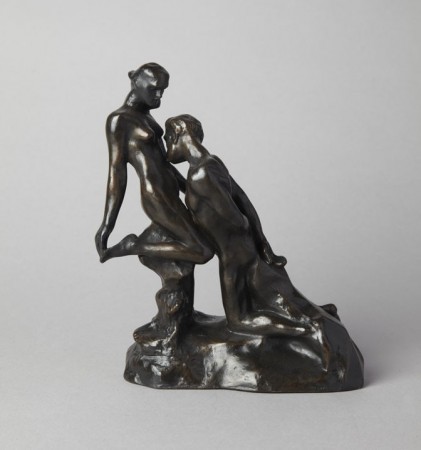 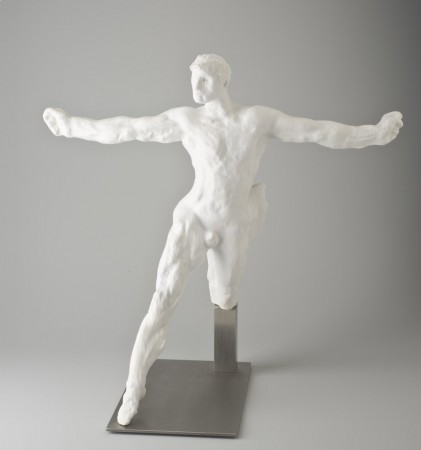